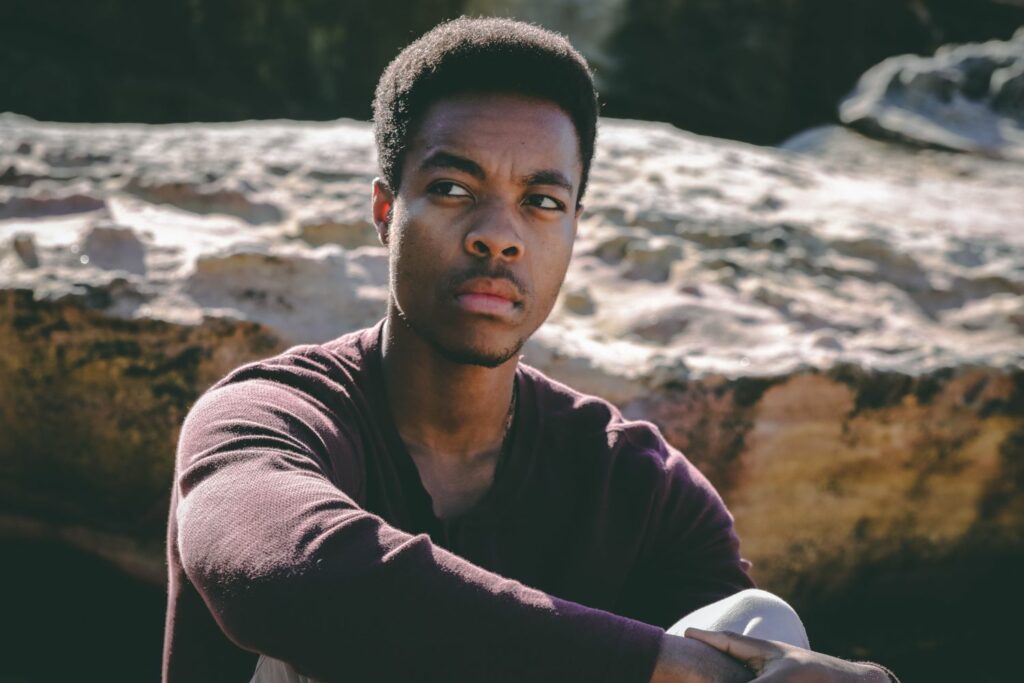 Integreat Queensland and Home to Bilo are excited to invite you to our ‘AKONI’ Refugee Week Premiere Event at Gladstone Cinemas on Wednesday 15 June from 6pm (Film will commence at 6.30pm).

AKONI is the story of a homeless refugee (Kit Esuruoso) struggling to integrate into Australian society after escaping conflict in his homeland. While living on the streets and on the receiving end of racist taunts, a young woman (Genna Chanelle Hayes) comes to his aid. Struggling with her own feelings of grief and loneliness, she soon finds solace in her unlikely new companion as he opens her up to a world beyond modelling, parties, and social media.

Purchase your gala tickets TODAY via the following box office link below: https://gladstonecinemas.com.au/now-showing/akoni/

Featurette:   Akoni – Making Of (Featurette) ~ A One Love Original – YouTube